Have you ever considered a different approach to live out the ménage à trois of your dreams? The triangle is here to save the day. Ladies, to make your wish come true and have you tremble from amazing orgasms, tell your date to lie back on a bed. Next up, sit on his face and allow him to eat your pussy out. D-e-l-i-c-i-o-u-s for the both of you!

The other lady in the room can sit on his Johnson and grind as quickly or as slowly as she likes while you watch her. Try playing with her breasts or kissing her at the same time for added pleasure.

If your client is into doggy, the line will make his toes curl. Get on your hands and knees on a comfortable surface and let him take you from behind. While he’s busy doing his thing, you can play with the other girl’s boobs or taste her honey pot. He will have an amazing view whatever you choose to do.

Otherwise known as DP, double penetration is one of those popular moves you’ve seen in adult movies along the years. It’s well-known for a reason, ladies and gentlemen: the climax that comes when you’re done is gonna be unlike anything else you’ve tried before.

The right way to approach DP is to begin by standing on a comfortable sofa. All ready? One of your male dates should go behind you and start doing it Greek style. While he’s busy, the other gentleman can simply lean over and give your vagina the best penetration of its life. Mix it up by trying some sweet double vaginal sex.

Now that’s what we’re talking about! The spit roast should be tried at least once in a lifetime. This particular position needs to have one lady and two guys involved to make it work. All of you will be moaning at the same time and want to go at it more than once. 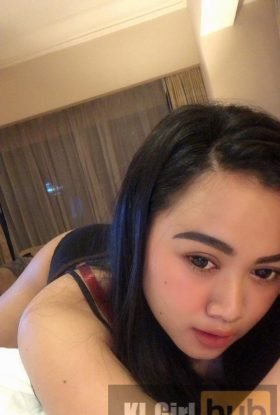 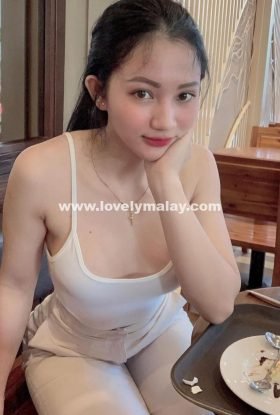